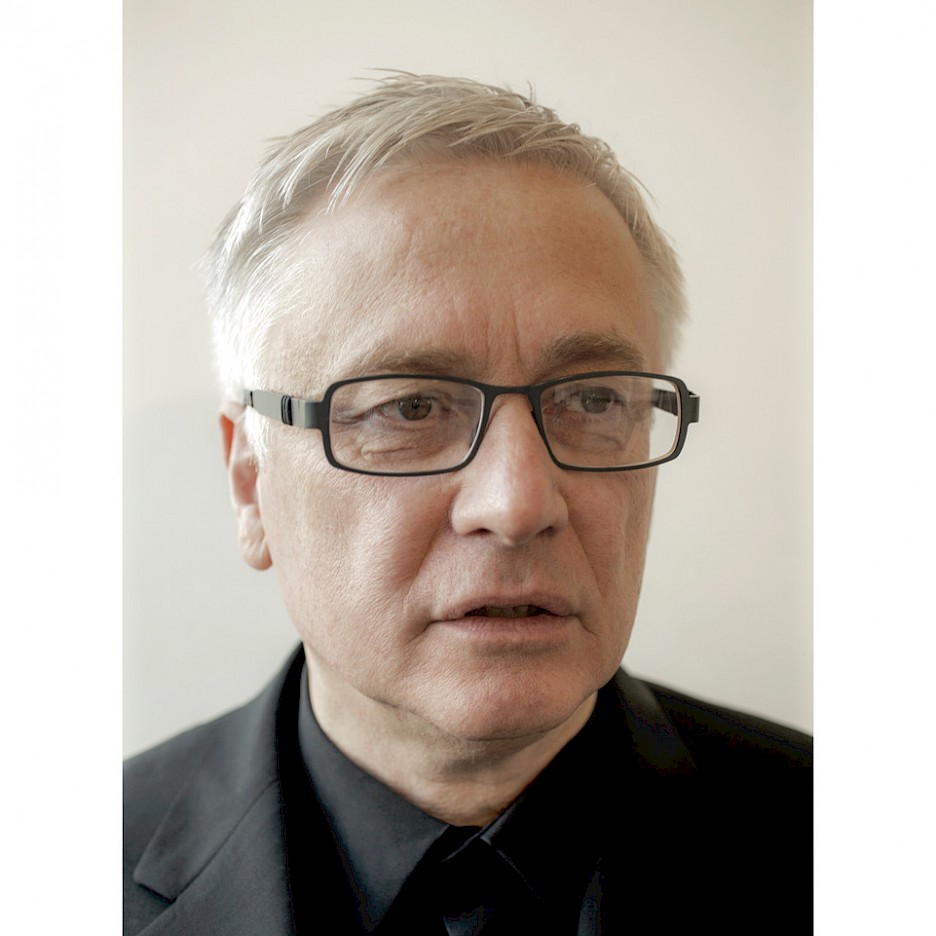 Peter Testa will lecture on recent work of the Los Angeles based architectural practice Testa & Weiser and discuss his ground-breaking work in the book “Robot House: Instrumentation, Representation, Fabrication”. Shifting vectors of the discipline, projects play with conceptual collisions between digitality and analogicity, the fictive and the actual, what is generated by mediated vision software and rendered in physical form.

Peter Testa is Principal at Testa & Weiser, and Senior Design Faculty at SCI-Arc. At Testa & Weiser he leads a wide range of projects for some of the world’s most innovative companies and institutions. His firm’s work is part of the permanent collection of the Canadian Centre for Architecture (CCA) and exhibited worldwide including recent installations in New York, Los Angeles, London, Paris, and Tokyo. His writings on design and theory are widely published in international art, architecture, and design journals. Previously he was Associate Professor of Architecture at MIT, and Columbia University GSAPP. He has taught design studios at several schools including Harvard University GSD and University of Pennsylvania; and appointed to the Esherick Professorship at the University of California, Berkeley. He holds a Bachelor of Architecture, and Master of Science in Architecture (History/Theory/Criticism) from MIT. He is recipient of numerous awards including the MIT Innovation Award, New York Metropolitan Arts Society Architecture Award, and the Design Arts Award of the National Endowment for the Arts. In 2016 Testa & Weiser’s work was featured as one of twenty canonical projects in ‘Archeology of the Digital’ at the CCA and Yale. His critically acclaimed collection of essays and projects, “Robot House,” was published by Thames & Hudson in Summer 2017.