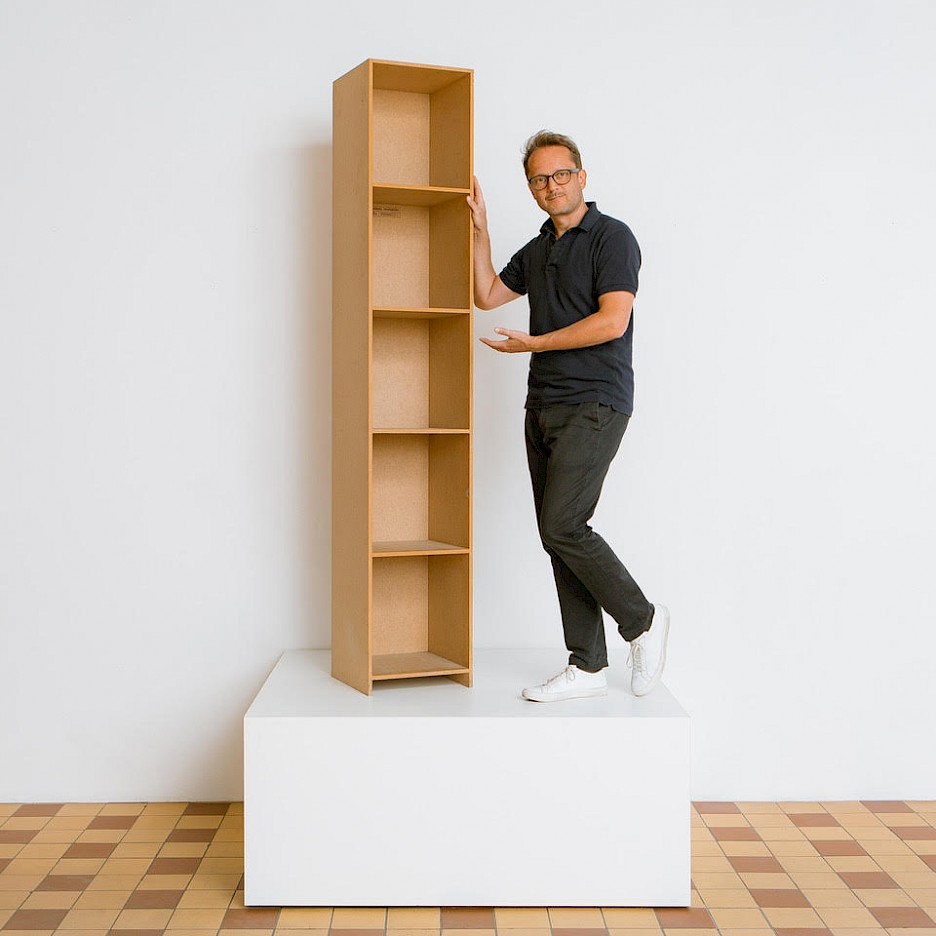 My career from parcel driver to entrepreneur

Rafael Horzon will trace his career back from the start as a Deutsche Post's parcel carrier to becoming an entrepreneur who has found his preliminary high and end point in the opening of the Deutsche Zentrum für Dokumentarfotografie.

Rafael Horzon (b.1952, Hamburg) studied philosophy, latin and atom physics in Paris, Munich and Berlin, before he in 1996 joined the parcel service of the Deutsche Post as a driver. Since 1997 he has founded several companies in Berlin, including the furniture store Moebel Horzon, the divorce agency Separitas, the specialised patisserie Fachgeschäft für Apfelkuchenhandel and the interior design shop Horzons Wanddekorationsobjekte. Rafael Horzon's autobiographical bestseller "The White Book" was published in 2010 and has been translated into many languages. In August 2018 two things happened: Horzon's complete work as a designer was acquired by the Vitra Design Museum and DEAR, the design and architecture magazine, described Horzon as "arguably the most important living designer".  The Deutsche Zentrum für Dokumentarfotografie opened in September 2018 with an exhibition of starry-sky photographs taken by the European Southern Observatory (ESO).