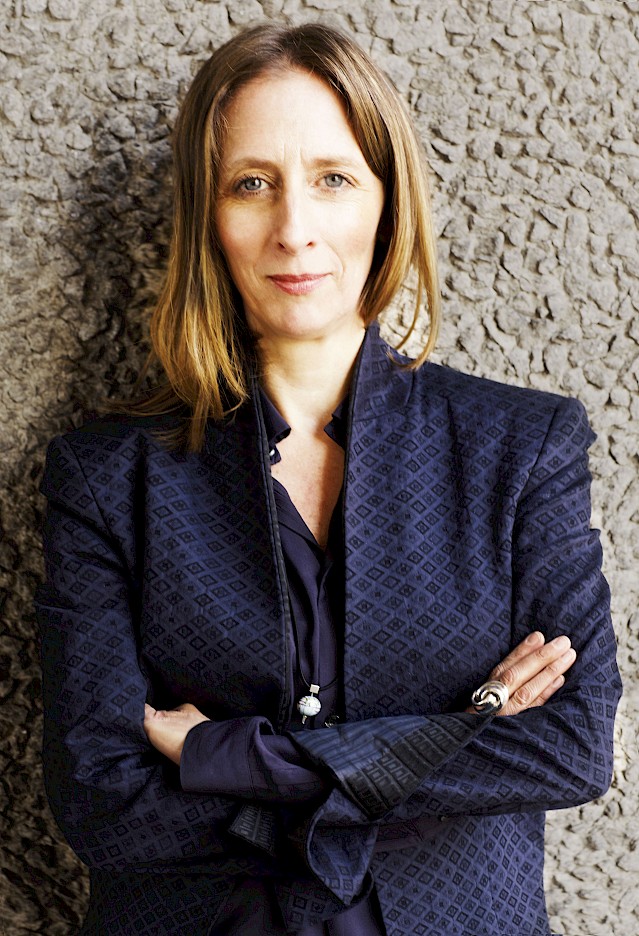 Stephanie Rosenthal: Dancing with the Museum

In her presentation, Stephanie Rosenthal introduces her curatorial practice by means of exhibiting archives and performances through a series of exhibition examples, including "Move: Choreographing You" (2011 at Hayward Gallery, London) and "Ana Mendieta: Traces" ( 2013 at the Hayward Gallery, London).
As the new director of the Gropius Bau she will present the vision and the exhibition formats for the Berlin exhibition house, a place that wants to inspire, seduce and challenge. The new program stands for the opening of the institution as a place of artistic creation and exchange and places artists as contributors in the center of the exhibition program and addresses with the principle of "Walking in the Artist's Mind" the idea of ​​studios and workshops at Gropius Bau, which existed at its inception. The new program "In House: Artist in Residence" brings artists and their creative processes back to the Gropius Bau. In 2018, Wu Tsang is at the Gropius Bau and right from the start addressed the opening of the house and curated photographs from Eirini Vourloumi's series "In Waiting" in the still empty exhibition rooms.

Dr. Stephanie Rosenthal, born 1971 in Munich, has been the director of the Gropius Bau in Berlin since the beginning of 2018. Previously, as chief curator at the Hayward Gallery, London since 2007 she has curated numerous internationally acclaimed exhibitions, with Robin Rhode: Who Saw Who (2008), MOVE: Choreographing You (2010), Art of Change: New Directions from China (2012), Pipilotti Rist: Eyeball Massage (2012), Ana Mendieta: Traces (2013). In 2016, she was responsible for the 20th edition of the Sydney Biennale with the title The Future is already here - it's not evenly distributed, gathering more than 70 international artists, including Lee Bul, Boris Charmatz, Lee Mingwei, Helen Marten, Otobong Nkanga, and Johanna Calle.