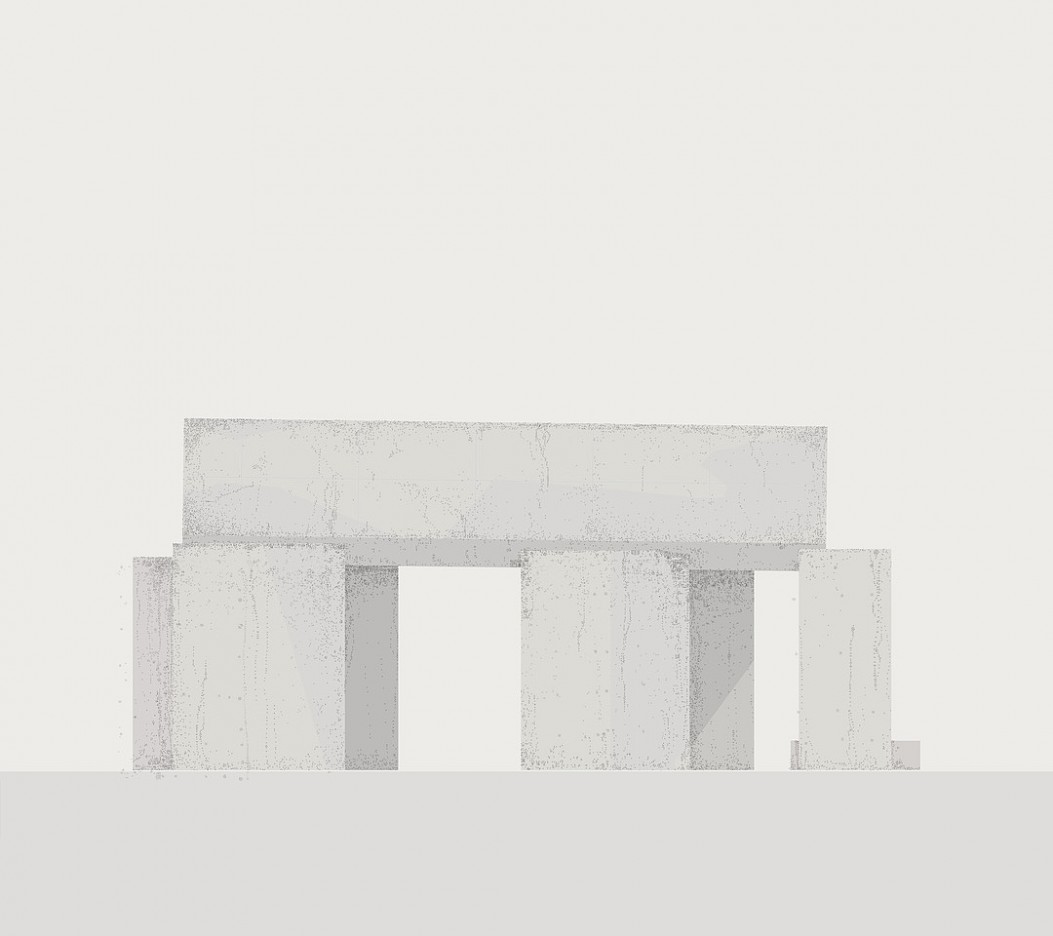 To define what we are calling “a post-conceptual position,” we have to admit that even the most radical conceptual acts in architecture did not quite generate a heightened form of self-awareness, or in-depth discussions on medium specificity in this field. With only a few exceptions, we might even say that there hasn’t really been a full-blown conceptual moment for architecture. What then is the possibility for the writerly, as Roland Barthes defined it, or for the builderly, as we would put it later on? In this talk, Neimark will pose the possibility for a post-conceptual position in architecture by presenting the work of First Office as a series of blanks—from Malevich, to Duchamp, to the primitive dolmen huts—filled in with all the specificities of contemporary building stuff.

Anna Neimark is Faculty at SCI-Arc and a Principal of First Office, a practice co-founded with Andrew Atwood in Los Angeles, California. Built projects include a collaboration on the Pinterest office headquarters, a temporary screening room at the MAK Center for Art and Architecture, and some small houses. Their texts have been published widely, in Log, Perspecta, Project, and Future Anterior, and have been compiled in Nine Essays, published with Treatise Press in 2015. That same year, First Office was awarded the Architect’s Newspaper’s Best of Young Architects prize and became a finalist in MoMA PS1’s Young Architects Program. Most recently, Neimark received support from the Graham Foundation toward an exhibition of her research focused on prehistoric stone formations, called dolmens. She holds a Bachelor of Arts in Architecture from Princeton University and a Master of Architecture from Harvard’s Graduate School of Design.