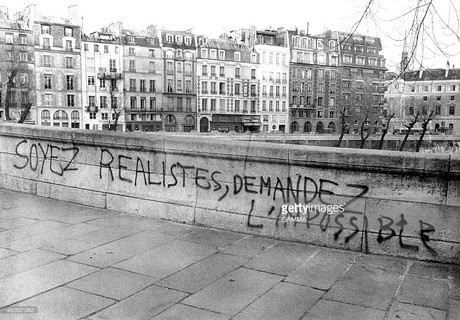 Be realistic, ask for the impossible. This was the best slogan of May 68

Compared to a “normal” network based on a few centralized access points, mesh networks connect directly to each other by forming and operating nodes to share and contribute resources without passing through any central authority or centralized organization. As an increasingly popular way to rethink our unilateral dependency on systems governed by top-down regulation and control, meshwork autonomy provides a bottom-up perspective on the social impact of peers (or individuals as users of infrastructure) who self-organize into communities. The barriers to this are numerous, not only in terms of complexity of set up and maintenance, but most immediately in the political and power struggles around confronting an establishment which, whether nefariously or simply because of structural circumstances, seems committed to ideological biases promoting exclusion. Deploying itself on an ad hoc basis, this talk will work through the rationale of art-collecting as a domain exclusive to institutional and financial elites in order to consider community-based network structures that promote democratic access.