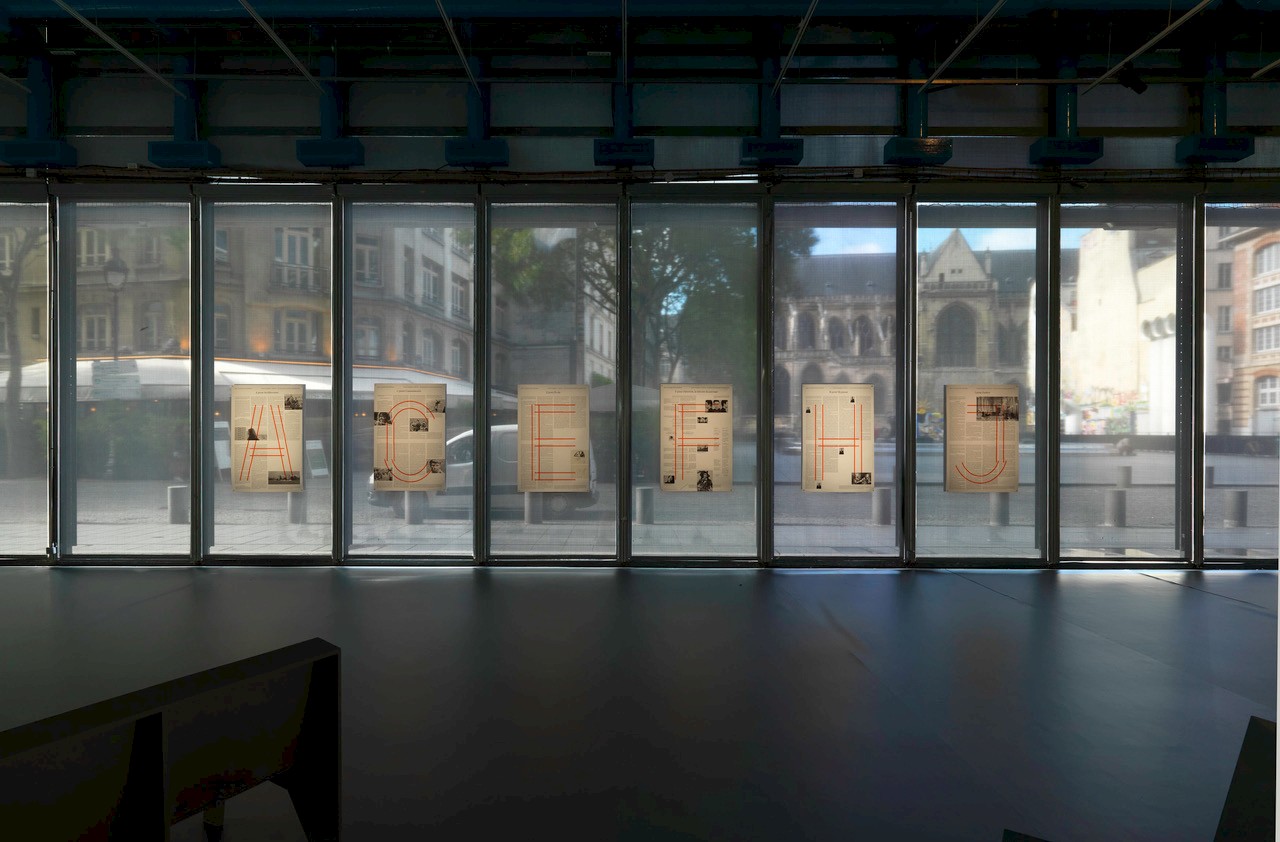 On the occasion of his visit to Städelschule, French artist Eric Baudelaire will screen his new film Also Known As Jihadi and will discuss his recent exhibition at the Centre Pompidou in Paris, which was conceived around the film. The screening is on Sunday, Jan 28, 8 pm in the Lichthalle and the lecture is on Monday, Jan 29, 7pm. About the exhibition, Eric Baudelaire has written this: ‚Après [after] is a project about the present time. A time experienced as a constant entanglement of afters: after the event, after the disaster, after the upheaval of certainties. An entanglement that conditions our thoughts, a time that is dominated by the imperatives of urgency. After the attacks of 13 November 2015 in Paris and Saint-Denis, I felt it was urgent to find a form to reflect on what was occurring. The French prime minister had stated, “there can be no meaningful explanation. To explain is akin to wanting to find excuses.” The philosopher Alain Badiou replied, that “the declaration of the unthinkable is always a defeat of thought, and the defeat of thought is always a victory, precisely, of irrational and criminal behaviour”. The exhibition Après was organised around an incomplete, arbitrary and intuitive list of words and corresponding letters: A for Architecture, C for Commemoration, H for Hypnosis, R for Reckoning, T for running out of Time... Twelve words that guided my discussions with Marcella Lista, curator of the exhibition, as we selected works, drew up invitations, and drafted texts. Twelve days to reflect on the relationship between art and actuality, between images and events.‘

Eric Baudelaire (*1973, FR/US) is a visual artist and filmmaker. His feature films Also Known As Jihadi (2017), Letters to Max (2014), The Ugly One (2013) and The Anabasis of May and Fusako Shigenobu, Masao Adachi, and 27 Years Without Images (2011) were shown at the FIDMarseille, Locarno, Toronto, New York and Rotterdam film festivals. His research-based practice also unfolds as installations incorporating photography, printmaking, performance, publications and screenings. Recent solo exhibitions include the Centre Pompidou, Paris, the Witte de With in Rotterdam, the Fridericianum in Kassel, Berkeley Art Museum, Kadist Art Foundation in San Francisco, Bétonsalon in Paris, the Bergen Kunsthall, the Beirut Art Center, Gasworks in London, and the Hammer Museum in Los Angeles. His films and installations are in the collections of the Reina Sofia Museum in Madrid, the MACBA in Barcelona, the Centre Pompidou in Paris, the Museum of Modern Art and the Whitney Museum of American Art in New York.