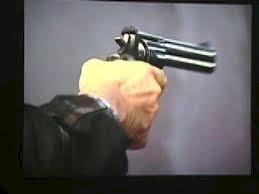 Image courtesy of A. Oehlen and R. Signer (Still from Old Shatterhand)

The lecture takes place within the frame work of the lectures-series, which is conceptualized by Isabelle Graw and revolves around the question of artistic skills in a digital world. What do they actually consist of? While it always mattered how an artist performs herself since the Modern Age, it seems that the „Auftritt des Künstlers“ (Beatrice von Bismarck), namely, her public staging of herself, has become increasingly important in a Media Society. Has the modeling of her „personality“ turned into a skill that is required from her? Or should one rather argue that artistic practices still represent other competences, attitudes and ways of life that question the ideal of an entrepreneurial self? What have traditional skills been replaced by?