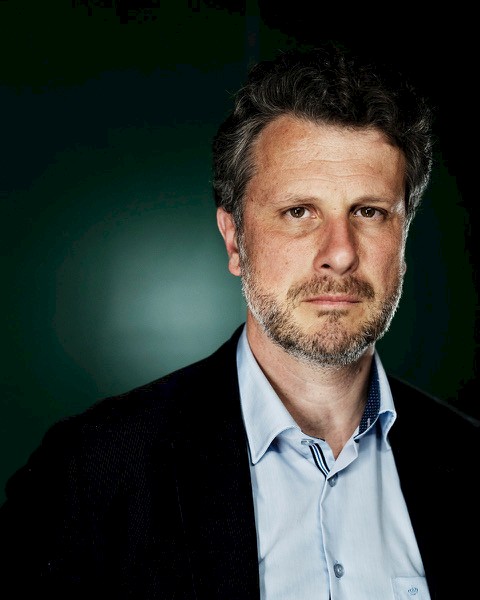 In his lecture, Frédéric Keck will describe an ongoing project involving anthropologists from Senegal, France, and Canada to study the microbiome contained in human remains conserved at the Institut Fondamental d’Afrique Noire in Dakar, Senegal. The goal of this project is to reconstitute the biological information contained in the teeth of skulls which have been collected from baobab trees in 1965 and to restitute this knowledge and these skulls to their source communities. This project is all the more sensitive as the source communities are griots from the Serer country, who have preserved the tradition of tree burial because of their belief in the power of speech. How can we address the question of the power of speech in the new context of debates on restitution in African museums? How can the global knowledge on microbes as signs of environmental changes shed light on the conditions of life of Senegalese societies? To address these questions, Frédéric Keck will rely on his previous work on sentinels of pandemic influenza in Hong Kong, considering natural reserves and cultural museums as reservoirs where past materialities are stored and stockpiled to anticipate the future. Taking microbiological knowledge as a new way to frame the debate about restitution in African museums, he will question how new discoveries on the microbiome may remediate memories from the colonial past.

After studying philosophy at the École normale supérieure in Paris, France, and anthropology at the University of California in Berkeley, USA, Frédéric Keck has explored how the history of social anthropology is reframed by contemporary biopolitical questions such as pandemics of zoonotic origins. Between 2014 and 2018 he has been the director of the research department of the Musée du quai Branly in Paris, France. In 2018 he was appointed director of the Laboratory of Social Anthropology (CNRS-Collège de France-EHESS), as well as fellow of the Canadian Institute for Advanced Research. He recently published Anthropology of epidemics together with Ann H. Kelly and Christos Lynteris (Routledge, 2019), Valeurs et matérialités (Presses de l’ENS-Musée du quai Branly, 2019), and Avian Reservoirs: Virus Hunters and Birdwatchers in Chinese Sentinel Posts (Duke University Press, 2020).