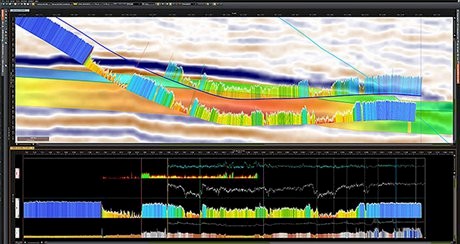 Jace Clayton: Listening When God is in the Room

What’s so special about experiencing sound in a packed club? Why does music sound better when God is in the room? How did supercomputers listening to geology improve pop music? In the lecture, Jace Clayton (aka DJ /rupture) will explore these questions. From personal stories of after-hours dancing in Boston and Jamaica to a discussion of Koranic recitation in Egypt. Listening audiences considered from the body, the earth below, and the heavens above.

Jace Clayton is an artist and writer based in New York, also known for his work as DJ /rupture. Clayton uses an interdisciplinary approach to focus on how sound, memory, and public space interact, with an emphasis on low-income communities and the global South. His book Uproot: Travels in 21st Century Music and Digital Culture will be published in August by Farrar, Straus and Giroux. Recent projects include Sufi Plug Ins, a free suite of music software-as-art, based on non-western conceptions of sound and alternative interfaces; and The Julius Eastman Memorial Dinner, a touring performance piece for grand pianos, electronics, and voice.