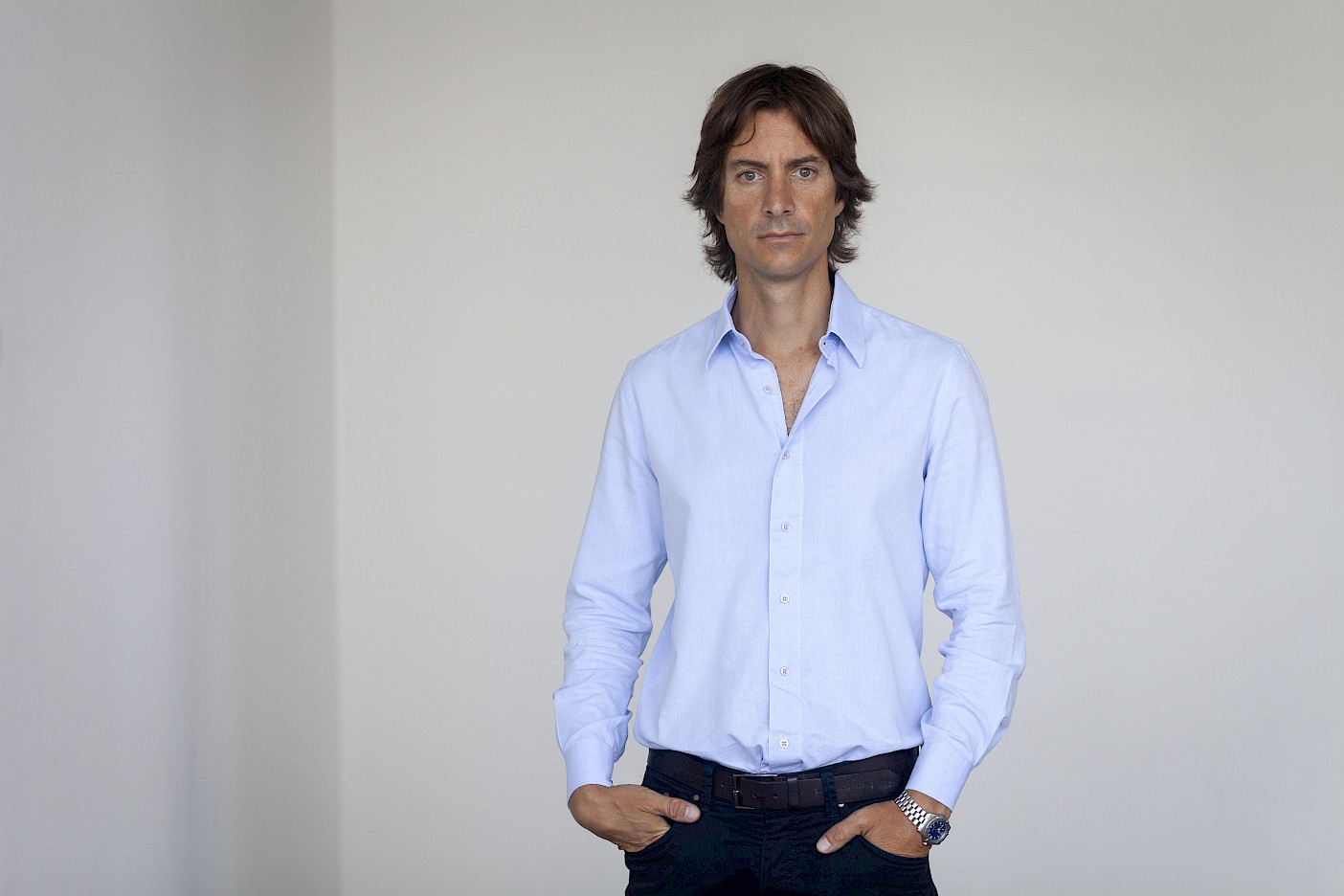 Fundação Bienal de São Paulo is currently organizing its 34th edition, scheduled to take place from March 2020 onwards and expand throughout the year. The chief curator is Jacopo Crivelli Visconti who will work together with adjunct curator Paulo Miyada, guest curators Carla Zaccagnini, Francesco Stocchi, and Ruth Estévez as well as guest curator for publications Elvira Dyangani Ose, director of The Showroom, London.

Freely inspired by the reflections of thinkers such as Édouard Glissant and Eduardo Viveiros de Castro, the 34th Bienal is structured around the concept of “relation”, and states that it is necessary to abandon narrow and monolithic viewpoints to become open to the multiplicity of possible relations under constant evolution.

This Bienal will operate in an innovative way: in its temporal dimension, the Bienal will expand throughout 2020, with solo shows and events held in the Bienal Pavilion between February and August, while in spatial terms, the event will embrace the city, with shows held between September and December in partnership with dozens of the city’s cultural institutions.

In his lecture at the Städelschule, Jacopo Crivelli Visconti will present the curatorial approach of the upcoming Bienal and look at its artists, visual identity and expography.
Born in Naples, Italy, in 1973, Jacopo Crivelli Visconti is an independent critic and curator. A resident of São Paulo, he holds a PhD in architecture from the Universidade de São Paulo (USP) and is the author of the book Novas derivas (WMF Martins Fontes, São Paulo, Brazil, 2014; Ediciones Metales Pesados, Santiago, Chile, 2016). As a member of the team of the Fundação Bienal de São Paulo (2001 to 2009), he curated the official Brazilian participation at the 52nd Biennale di Venezia (2007).

The lecture is organized in collaboration with the Fundação Bienal de São Paulo.