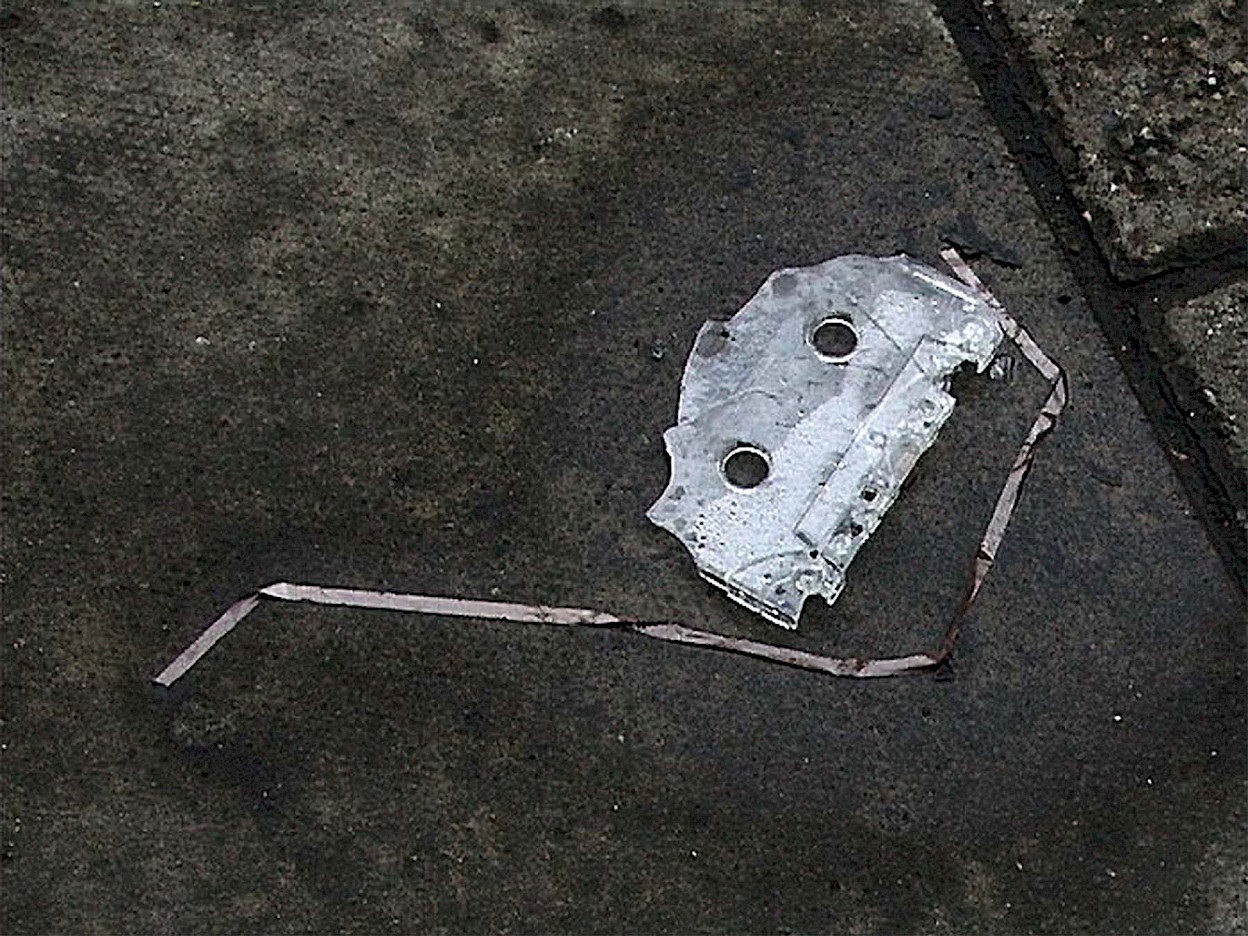 John Smith: Give Chance A Chance

John Smith’s films and videos, known for their formal ingenuity, anarchic wit and oblique narratives, create unexpected scenarios from documentary records of everyday life. His films are frequently based on formal ideas that let chance influence their shape, allowing accidental encounters and unforeseen events to send them off in unplanned directions. Starting with The Girl Chewing Gum (1976), Smith will talk about how he first became fascinated by the potential of chance and how he incorporates it as an integral part of his working process. The talk will be illustrated by a number of his short films, including -

John Smith was born in Walthamstow, London in 1952 and studied film at the Royal College of Art. Since 1972 he has made over fifty film, video and installation works that have been shown in independent cinemas and galleries around the world and awarded major prizes at many international film festivals. He received a Paul Hamlyn Foundation Award for Artists in 2011, and in 2013 he was the winner of Film London's Jarman Award. His work is included in numerous collections including Tate Gallery, Arts Council, England, Muzeum Sztuki, Lodz and Museum of Modern Art, New York. He lives and works in London and Aude, France.