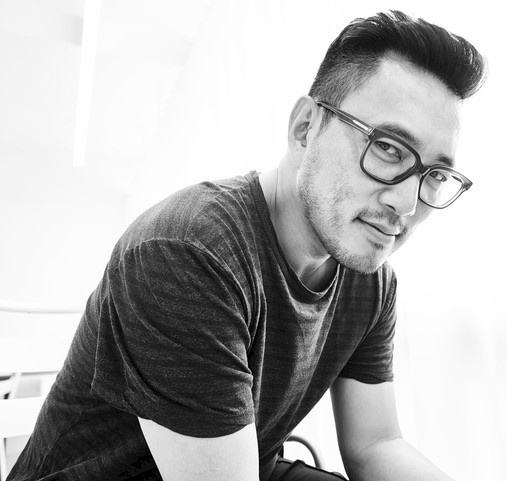 In this lecture, Minsuk Cho will give an introduction to the Seoul-based firm Mass Studies and the challenges, that it is facing. Korea has become one of the fastest urbanizing nations in the world in a mere span of half a century, resulting in a bombardment of challenges that are environmental, social, and political. Reacting to concoctions of such forces, the work of Mass Studies is a series of investigations of a multitude of highly specific conditions, both urban and non-urban, actively finding opportunities to embed new collective dynamics. Applying such an approach to works beyond constructed buildings, Mass Studies actively composes new architectural dialogues and speculations.

Since founding Mass Studies in 2003, Minsuk Cho has been committed to the discourse of architecture through socio-cultural and urban research. Representative works include the Pixel House, Missing Matrix, Bundle Matrix, Shanghai Expo 2010: Korea Pavilion, Daum Space.1, Tea Stone/Innisfree, Southcape, Dome-ino, and the Daejeon University Residential College. Activities beyond his architectural practice include co-curating the 2011 Gwangju Design Biennale, and commissioning and co-curating of the Korean Pavilion for the 14th International Architecture Exhibition – la Biennale di Venezia, which was awarded the Golden Lion for Best National Participation. In late 2014, PLATEAU Samsung Museum of Art, Seoul, held their first ever architecture exhibition, highlighting his works in a solo exhibition titled Before/After: Mass Studies Does Architecture. Cho is an active lecturer and speaker at symposiums worldwide.