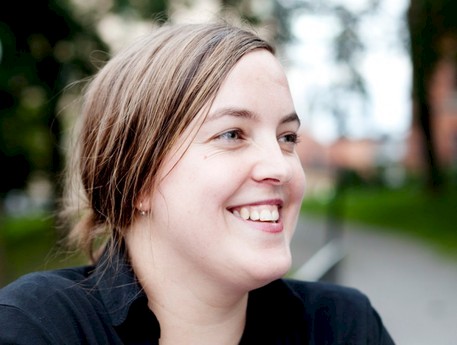 Nina Power: Philosophy and The Public

This talk will examine the political and aesthetic conditions for the possibility of 'publicness' in the age of the destruction of the welfare state and the rise of repression of all kinds. It will also examine the role that philosophy can have, as a speculative critical practice and what this might mean for art and artists. Drawing on several current projects, I will try to identify some of the main pressures and problems of our age, particularly around our understanding of the state, of work and of value.

Nina Power has a wide range of interests, including philosophy, film, art, feminism and politics. She is the author of "One-Dimensional Woman" (Zer0, 2009) and is interested in independent publishing and reviving certain political forms and genres of writing (the polemic, the pamphlet, the declaration, the address, etc.). She writes for a variety of different publications and journals, in a variety of genres and on various different topics (including music, critical theory, film, policing and protests). Some of the publications she regularly contributes to include frieze, Wire, Radical Philosophy, the Guardian, Cabinet, Film Quarterly, Icon and The Philosophers’ Magazine.

Nina Power received her PhD in Philosophy from Middlesex University on the topic of Humanism and Anti-Humanism in Post-War French Philosophy, and also has an MA and BA in Philosophy from Warwick. She has taught at Middlesex, Orpington College, London College of Communication, Morley College and Roehampton University, where she is also currently a Senior Lecturer in Philosophy. She is a fellow of the RSA and a member of the British Philosophical Association.