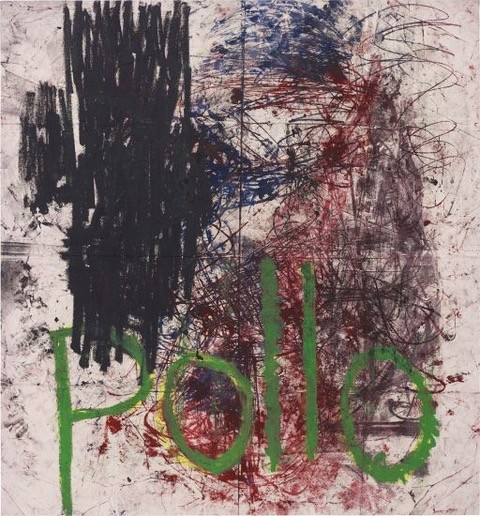 In his lecture Murillo will focus on his painting practice which stems from drawing and mark-marking as a way to explore the diverse avenues from performance, interventions, video, and installation.

Oscar Murillo was born in 1986 in La Paila, Colombia, and lives and works in various locations. Murillo earned a BA (Hons) in Fine Arts at the University of Westminster in 2007 and an MA from the Royal College of Art, London in 2012.