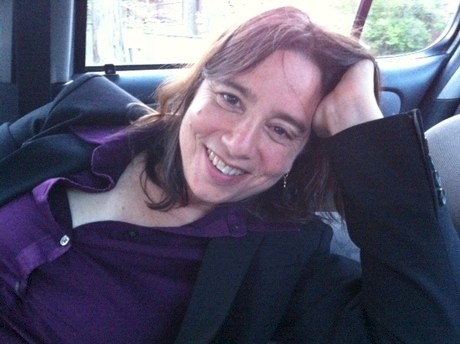 Sarah Schulman: Conflict Is Not Abuse: Overstating Harm, Community Responsibility and The Duty of Repair

Sarah Schulman is a novelist, nonfiction writer, playwright, screenwriter and AIDS historian. Her recent books include "The Gentrification of The Mind: Witness To A Lost Imagination", "Israel/Palestine and The Queer International" and "Ties That Bind: Familial Homophobia and Its Consequences." Her films have been seen at The Berlinale ("The Owls" and "Mommy Is Coming") and The Museum of Modern Art ("United In Anger: A History of ACT UP" and "Jason and Shirley"). She is on the Advisory Board of Jewish Voice for Peace, and is Distinguished Professor of the Humanities at the City University of New York, College of Staten Island where she is faculty advisor to students for Justice in Palestine.

Speaking from her new work (to be published in Fall 2016), Sarah Schulman engages the difference between Conflict and Abuse and how confusion between the two produces justification for injustice in both the intimate and geo-political realms.