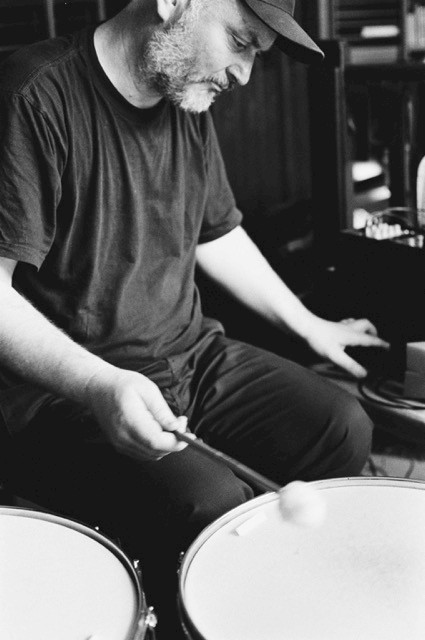 In his work, Volker Zander combines urban and garden architecture theory, making music, and public walks into a critically-oriented art form. After working with landscape architects while also touring as the bassist in an US rock band, Zander founded the label Apparent Extent in 2005. Here he publishes artist records by Johanna Billing, Christian Jendreiko, Kasia Fudakowski, Karl Holmqvist among many others, always in close conjunction with art institutions like Badischer Kunstverein, Kunstverein Harburger Bahnhof or M HKA Antwerpen. After moving to Cologne, Volker Zander and the journalist Olaf Karnik began to produce radio features for Deutschlandfunk (DLF) and Südwestrundfunk (SWR). In 2014, they produced for Deutschlandfunk an hour long feature on the influential works by Peter Kubelka and his class for film and cooking as art form at the Städelschule.

Volker Zander (*1968) is a musician, writer and curator living in Cologne. He has composed and performed music for theater and performances, produced radio features for public radio and organised exhibitions, concerts and public walks.