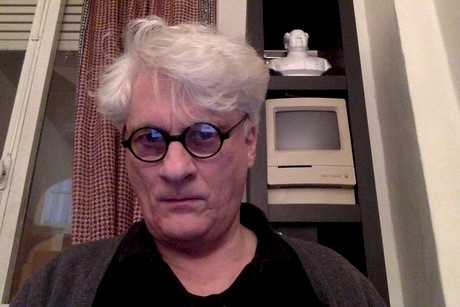 Recently the Union has been shaken by two major crises: the first was linked to the financial problems of Southern countries of the continent particularly of Greece, the second was linked to the wave of migration at the Southern and Eastern borders. The reaction of the leading class, and particularly of the German State has been ambivalent. Generally speaking the Ordo-Liberal order imposed to the economy of the Union has provoked an impoverishment of social life, and the growing discontent of people is more and more exploited by nationalist forces. A division is emerging in the continent, and the fear of migrants has made this division quite evident.
What will be the issue of the multifaceted crisis? Why intellectuals seem unable to speak out and to propose a project for the future? What is going to happen next in the European space? Will we be able to find a way out from the alternative between aggressive financial capitalism and the resurgence of nationalism?

Franco Berardi is writer, philosopher and media-activist. In the '70s he took part to the Italian experience of Potere operaio, and founded the first radio station called Radio Alice. In the '80s he studied in Paris, in New York and in Mexico City, then was the animator of the international cyberculture of the '90s.
Recently he has published The soul at work (Semiotexte) The Uprising translated in German by Matthes un Destz. His next book will be published by Semiotexte with title And Phenomenology of the End.