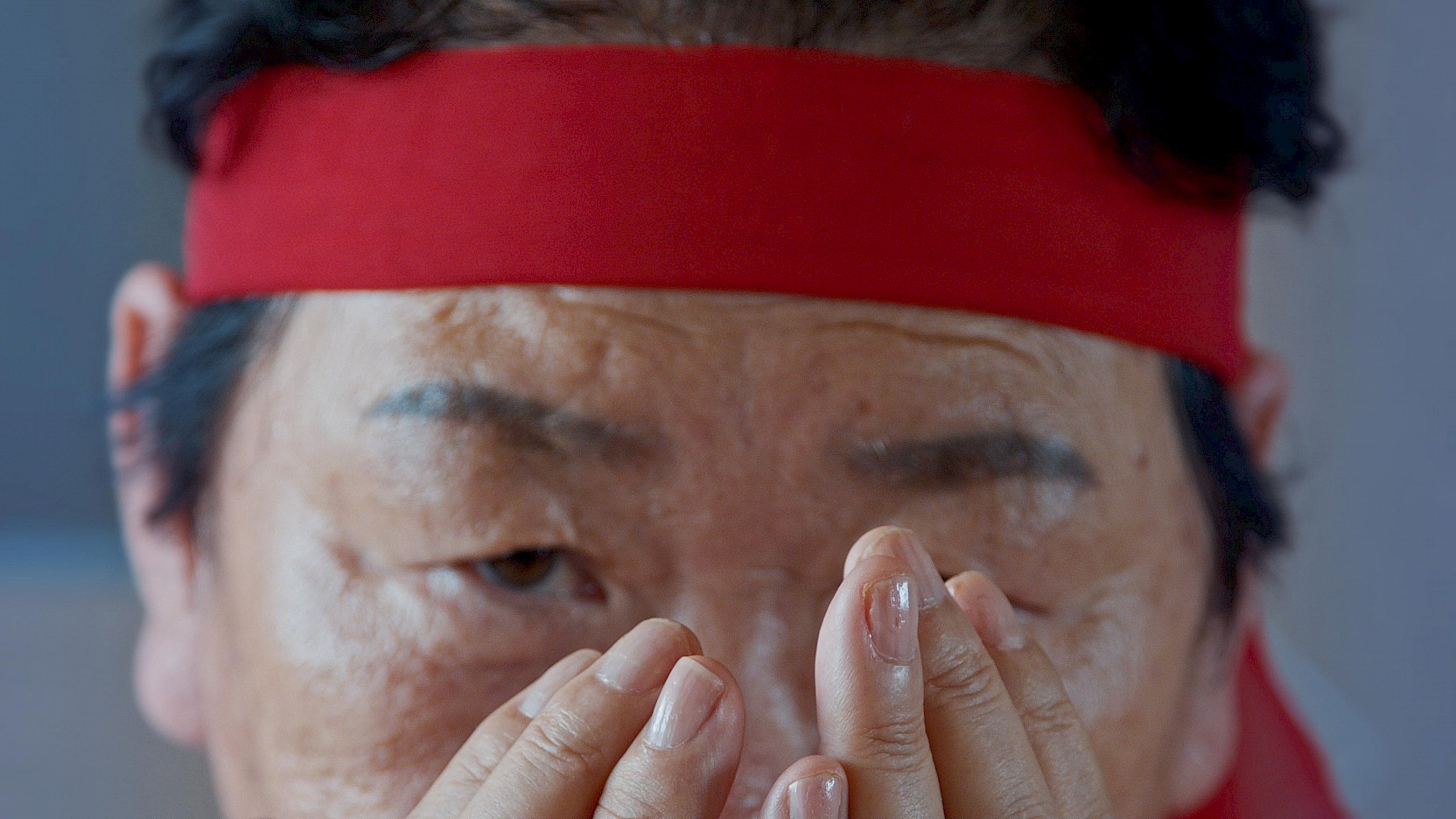 The lecture of Jane Jin Kaisen will include a presentation of her video installation Community of Parting (2019) from the Korean Pavilion of the 58th Venice Biennale. Re-actualizing the Korean shamanic myth of the Abandoned Princess Bari, within the context of Korea’s division and militarized modernity, Community of Parting addresses historical trauma, migration, and gender marginalization while suggesting ways of approaching borders otherwise. The piece is composed of imagery filmed in South Korea, North Korea, Kazakhstan, Japan, China, the United States, and Germany. Combining shamanic ritual performances, nature- and cityscapes, archival material, aerial imagery, poetry, voiceover, and soundscapes, Community of Parting is configured as a multi-scalar, non-linear, and layered montage loosely framed around Bari’s multiple deaths.
The lecture will also include a presentation of related works such as The Woman, The Orphan, and The Tiger(2010), Apertures Specters Rifts (2016) and Reiterations of Dissent (2011-16) which similarly engage questions of storytelling, mediation, and the tracing of alternative genealogies.

Jane Jin Kaisen works across the mediums of video installation, film, photography, performance, and text. Recurring themes involve memory, migration, and translation at the intersection of personal and collective histories. She holds an MFA in Interdisciplinary Studio Art from the University of California Los Angeles, an MA in Art Theory and Media Art from The Royal Danish Academy of Fine Arts, and participated in the Whitney Museum of American Art Independent Study Program.
She is representing Korea at the 58th Venice Biennale and has participated in the biennials of Liverpool, Gwangju, Anren, and Jeju. Other recent exhibitions include: Neither black/red/yellow nor woman at Times Art Center Berlin, the 68th Berlin International Film Festival and 2 or 3 Tigers at HKW (Haus der Kulturen der Welt, Berlin) in Germany; Decolonizing Appearance at CAMP (Center for Art on Migration Politics) in Denmark; Asian Diva: The Muse and the Monster at Buk Seoul Museum of Art, Art Spectrum at the Leeum Samsung Museum of Art and Interrupted Survey: Fractured Modern Mythologies at Asia Culture Center in South Korea.